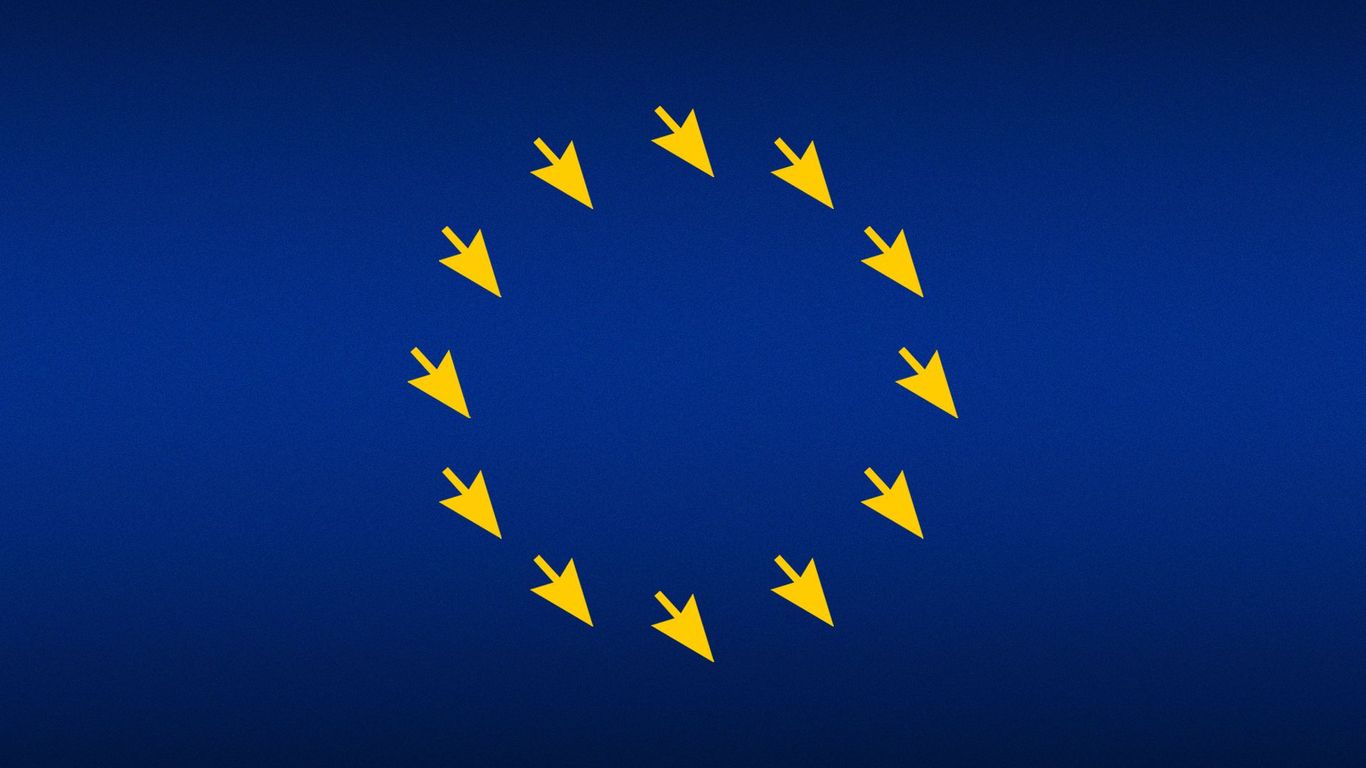 Google loses EU appeal and is fined a record $4B

Google loses EU appeal and is fined a record $4B

RandomWorker 7d
That increases the budget of the eu parliament with 2.2% on a yearly basis if paid out in one go.

legitster 7d
So... What's the end result? Google has to charge for Android? Ask users their search preference?
drexlspivey 7d
That’s 1.45% of their annual revenue or 5.2% of their annual net profit.
caldarons 7d
While I am in favour of efforts like the GDPR to protect users data, I wonder if all this anti-bigtech sentiment is actually justified and where it will eventually lead to
typon 7d
What amount would these EU fines have to be to make companies like Google and Facebook decide to exit the EU?
Normille 7d
Cool. The EU does have its [many!] faults. But they have a pretty good track record when it comes to consumer rights and consumer choice. Next up I'd like to see them do the same for the plethora of incompatible cordless power-tool systems out there as they did with insisting all mobile phones standardise on a USB connector.
p-e-w 7d
> This is Google's third EU antitrust fine. Previously, the search giant was fined in a shopping case and an online advertising case.

Apparently, "three strikes and you're out" only applies to individuals, who with a repeat offense of this magnitude would have their lives destroyed by the justice system, and get locked away for a decade or more.

nottorp 7d
> Android has created more choice for everyone, not less

Did it? I can choose between an iOS phone and an Android phone.

I may be able to choose from different manufacturers on the Android side, but on the software side there are just two options.

asadlionpk 7d
EU has decided to make a living out of fining the tech companies regularly.
gwerbret 7d
A summary of the original findings by the European Commission (1):

"By decision of 18 July 2018, the Commission fined Google for having abused its dominant position by imposing anticompetitive contractual restrictions on manufacturers of mobile devices and on mobile network operators, in some cases since 1 January 2011. Three types of restriction were identified:

1. those contained in ‘distribution agreements’, requiring manufacturers of mobile devices to pre-install the general search (Google Search) and (Chrome) browser apps in order to be able to obtain a licence from Google to use its app store (Play Store);

2. those contained in ‘anti-fragmentation agreements’, under which the operating licences necessary for the pre-installation of the Google Search and Play Store apps could be obtained by mobile device manufacturers only if they undertook not to sell devices running versions of the Android operating system not approved by Google;

3. those contained in ‘revenue share agreements’, under which the grant of a share of Google’s advertising revenue to the manufacturers of mobile devices and the mobile network operators concerned was subject to their undertaking not to pre-install a competing general search service on a predefined portfolio of devices."

throwaway4837 7d
Government: Hey big company, we have laws to protect the people and you broke them and caused damage to the people! Now pay us, and we'll keep the money, because we don't really care about the people either.
pmontra 7d
Google's reaction.

> We are disappointed that the Court did not annul the decision in full. Android has created more choice for everyone, not less, and supports thousands of successful businesses in Europe and around the world.

s/Android/Windows/ and s/Europe/USA/ and it could be Microsoft at the end of the antitrust case in the 90s.

endisneigh 7d
It’s not clear to me what the EU, specifically, wants Google to do here from the article. Any insight?
gniv 7d
It's interesting how the two continents are keeping each other in check when it comes to major abuses. The EU fining big US tech and the US fining VW are the prominent examples. In each case the home country has big incentives to keep the status quo fully aware that it's bad for consumers.
mritun 7d
Extremely interesting point in this ruling that I have never seen before and I guarantee is sending shockwaves to the boardrooms is the definition of market. In this ruling EU chose to define the market as “Android phone manufacturers all over the world except China”.

Of course that definition is very peculiar. I was doubtful that it would stick but apparently it did.

This is fascinating that a regulator can define market as “users of YOUR_PRODUCT excluding all competitors you thought AND across the world EXCEPT the very place where everything is made”.

Now that it has stuck, it would change the dynamics of business. It started with tech but its going to trickle down :)

antonymy 7d
The fallout from this should be interesting. This fine is a substantial part (roughly 25%!) of Google's overall revenue from the EMEA region (Europe, Middle East, Africa), of which the EU is probably like 90%, at least, of the total, so it's probably toing the line of actually making the EU unprofitable to Google considering the costs of future compliance to avoid being fined again. Worse: this was not as steep as the fine could have been, they could've fined them about double this amount under current regulations, but chose not to. Probably because that would have pushed Google's EU operations into the red for sure and made the decision easy for them.

To be sure the company won't be in trouble financially, their global revenue can cover the fine, but that doesn't stop the EU from potentially being a net loss for the company going forward. Abandoning the EU would be a drastic step, though. It's going to be interesting to see how they adapt to this. Another fine on this scale and I think they will pull out.

dalbasal 7d
I'm kind of bummed that FOSS licencing isn't one of the teeth here. The anticompetitive aspects here are based in overly restrictive distributor contracts. The fact that android and chrome are so full of FOSS, yet Google does what it does...
sizzle 7d
I really respect the EU for having the guts to hold corporations accountable.