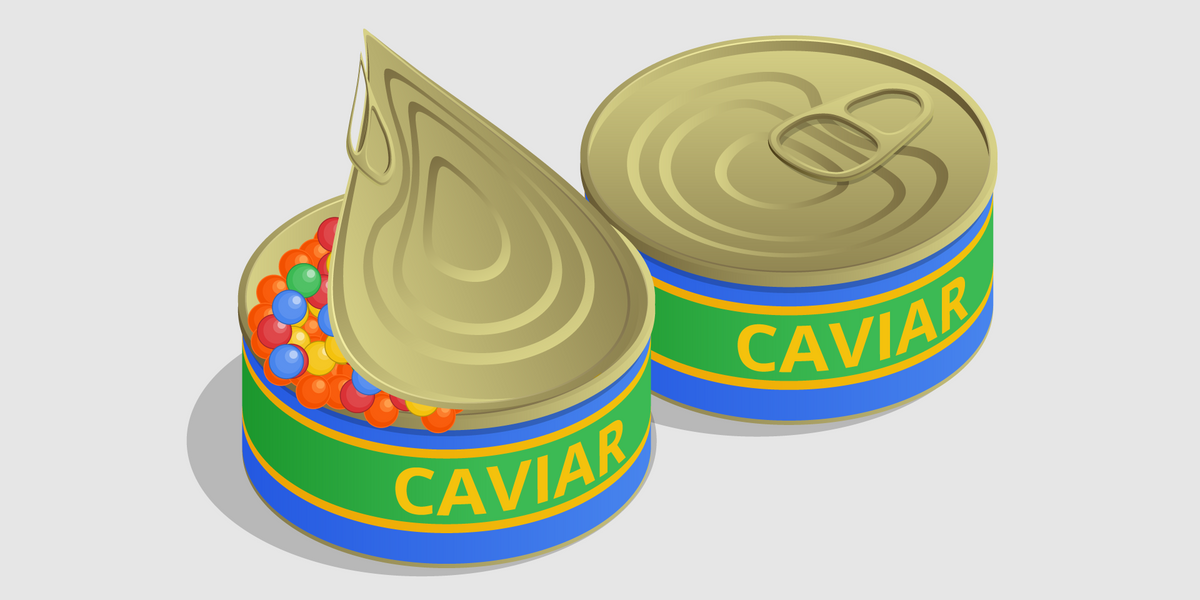 crazygringo 6d
This is amazing. It's truly bizarre that 5.1 surround sound, or HDR, or spatial audio, would be proprietary paid formats -- I mean, what if someone told you there was a license for stereo audio?

And sure it's in Google's self-interest so that they can bring these technologies to YouTube without paying anyone else. But it benefits everybody, so this is really fantastic news for everyone if it's something that takes off.

anigbrowl 6d
As a consumer, I don't care. dolby makes money from licensing, but don't ask that much, they innovate constantly, and they do a lot of public education.

This seems like one corporation flexing on another rather than great sense of mission; it's not like Google doesn't have IP of its own that it prefers to keep locked up. I suspect that this signals a strategic desire to move into the A/V production space, where customers have big demands for storage and computing resources.

CobrastanJorji 6d
I love it when a powerful corporation's self interest happens to align with the public's interests.
2OEH8eoCRo0 6d
What's in it for Google? Less friction allows users to consume more which gives Google more data?
rektide 6d
It's super unclear to me why Dolby keeps being the ones to do basic things. What is underneath the marketting gloss? It feels like we are all paying a lot for high bit depth, paying a lot for multi-channel audio.

I have never understood how or why it is that expensive proprietary codecs keep taking over. Maybe there is more value add somewhere, but it's very unclear, esepcially under the gloss of (usually deeply non technical) marketting fluff.

Month M + 36: $PARTNER announces future products will no longer support $GOOGLE_THING due to lack of demand

Month M + 48: Google removes all mentions of $GOOGLE_THING from their websites, docs, etc.

duped 6d
There is already an open media format (edit: for object-based immersive audio), it's called SMPTE 2098. Granted it's basically the mutant stepchild of DTS and Dolby ATMOS, but it does exist.

The real problem isn't the hardware manufacturers but the content producers. Dolby engages in blatant anticompetitive behavior that basically requires hardware manufacturers to support their codecs and make it impossible to innovate on the actual media formats in a way that might compete. For example: paying for content to be released in atmos or giving away the tools to author it for free.

ilamont 6d
While I don't have sympathy for proprietary formats that come with an added use charge, alternative Google formats forced upon the world in the name of a “healthier, broader ecosystem” tend to create friction and unwanted overhead. Thinking of AMP and webP in particular.

And uncertainty ... how long will such efforts last before Google loses interest or is forced to abandon them?

The world at large has settled on Dolby Vision and Atmos and it will be very difficult to change this. Not only from the consumer end but specially in the pro audio/video end.

Google would need first to offer plugins for DAWs, video software, etc, to work with these formats before there's enough content that manufacturers and streamers consider it.

debacle 6d
I have an entire speaker setup that runs on the chromecast protocol(s?)

They've been repeatedly bricked (features rolled back, support changed, can't set up complete groups, etc) by Google in the last few years, to the point where I don't even think I have them connected right now.

I don't trust consumer products from Google at all.

justinclift 6d
Wonder how well this will compare to Ambisonics?

That's supposed to be a "full sphere" surround sound format (developed ~50 years ago), but hasn't been picked up widely:

ugjka 6d
Whatever the pirates adopt will be the de facto codec
foghorp 6d
What does Dolby actually do on a day to day basis?

Do they have researchers working on new audio and video formats?

Or is it now all just a self-perpetuating machine for generating licensing revenue, based on existing patents?

Sorry for the ignorant question but I'm clueless about their ongoing contributions to the industry.

solarkraft 6d
We are seeing a deeper and deeper split between Google (webm/VP9, webp, AV1, strongly pushing their formats) and Apple (HEVC, HEIC, Atmos, completely boycotting Google's formats), with Microsoft caught in the middle, supporting neither that well.

Apple's stance is especially interesting because it's unclear to me what they gain by pushing license fee encumbered formats.

gjsman-1000 6d
It will be interesting to see how this plays out. Dolby Vision is actually a mess of a standard, with several different not-quite-compatible "profiles." Streaming video is Profile 5, UHD Blu-ray Discs are Profile 7[1], and iPhone Dolby Vision is Profile 8. Profile 7 cannot be converted into Profile 5 [completely incompatible and different algorithms!], devices that implement Profile 5 can't necessarily play Profile 7, but Profile 7 can with difficulty be theoretically converted into Profile 8 which is basically stripped-down Profile 7 with quirks[2]. Basically, Dolby Vision is fragmented within itself. Fun stuff.

[1] And within Profile 7, there is the difference between the MEL (Minimum Enhancement Layer) which just adds HDR data, versus the FEL (Full Enhancement Layer) which actually adapts a 10-bit core video stream into a 12-bit one for FEL compatible players. Not all Profile 7 implementations can handle FEL, but can handle MEL. So even the profiles themselves have fragmentation. FEL and MEL are, within Profile 7, actually HEVC video streams that are 1920x1080 that the player reads simultaneously with the 4K content. So a FEL/MEL player is actually processing 2 HEVC streams simultaneously, so it's not a huge surprise why it isn't used for streaming DV.

[2] Profile 8 comes in 3 different versions, Profiles 8.1 through 8.4. 8.3 is not used. Profile 8.1 is backwards compatible with an HDR10 stream, Profile 8.2 a SDR stream, and Profile 8.4 an HLG stream. Big surprise that iPhone uses 8.4 because HLG can be seamlessly converted into SDR or some other HDR formats when necessary.

phyzix5761 6d
Given Google's history of killing projects I'm not jumping on this ship just yet.
fnordpiglet 6d
AKA we will crush your smaller company focused on high quality standards with our half assed support that lasts until you’re dead, maybe people will confuse this for “open”
GreenPlastic 6d
The last thing I want to do is upgrade all my TVs and audio equipment for new standards
mirkodrummer 6d
Any suggested readings about codecs/encodings/formats/algorithms used or whatnot? I’m afraid it’s the thing I lack most as a dev
hot_gril 6d
I look at the current reality of VP8/9 with dissatisfaction. Google went all-in with it and made Meet/Hangouts use it. But encoding, decoding, or both end up being done on the CPU usually, since hardware support is way behind. Zoom and FaceTime just used H.264 (and 5?), and it's way more efficient as a result. I don't normally care a ton about efficiency, but it actually matters when your laptop's fans are overpowering the audio in a meeting and draining your battery to 0 within a short time span.

Also, ironically, even Google Chat didn't seem to support webp images until recently. I sorta appreciate an open standard if it make things cheaper for me as a user, but it has to work!

_HMCB_ 6d
Through Google Fonts, they can track page views under the guise of beautiful fonts for your site. I wonder if they could do the same with these media formats.
cutler 6d
For all the evil Google may be guilty of they have done a lot of good work supporting open standards and releasing proprietary formats as open source. Let's not forget how Chrome liberated the web from Microsoft's won't-fix attitude whilst IE remained the dominant browser.
bredren 6d
Worth noting that Apple's vice president in charge of the AR/VR team, Mike Rockwell, is a former senior executive at Dolby Laboratories.
mikeyouse 6d
The EU is randomly investigating the Alliance for Open Media on antitrust concerns -- https://www.reuters.com/technology/exclusive-eu-antitrust-re...

Can anyone understand how it's in anyone's best interest to investigate / potentially stop an open source standard / royalty-free format that has buy-in from tons of big orgs?