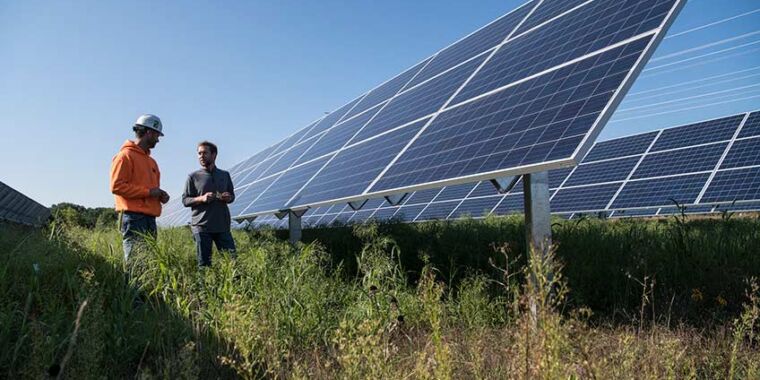 akira2501 6d
Yea.. it's a pretty long way to go to seamlessly pick up summer and some winter loads, though. Look at the CAISO supply trend on Sep 07 2022:

buro9 6d
At what point does the accumulation of solar deployed start to threaten the economics of power plant creation?

That is... power plants are such significant investments that they are only viable with a government guarantee on future price and demand. But with renewables being deployed at large scale, those guarantees would start being something a gov would pick up the tab on rather than long-term by consumers.

Which is to hypothesis that the gov won't want to pick up the tab, prices of grid energy will rise fast, and there's a long-term incentive to getting off-grid that will accelerate whenever this tipping point occurs.