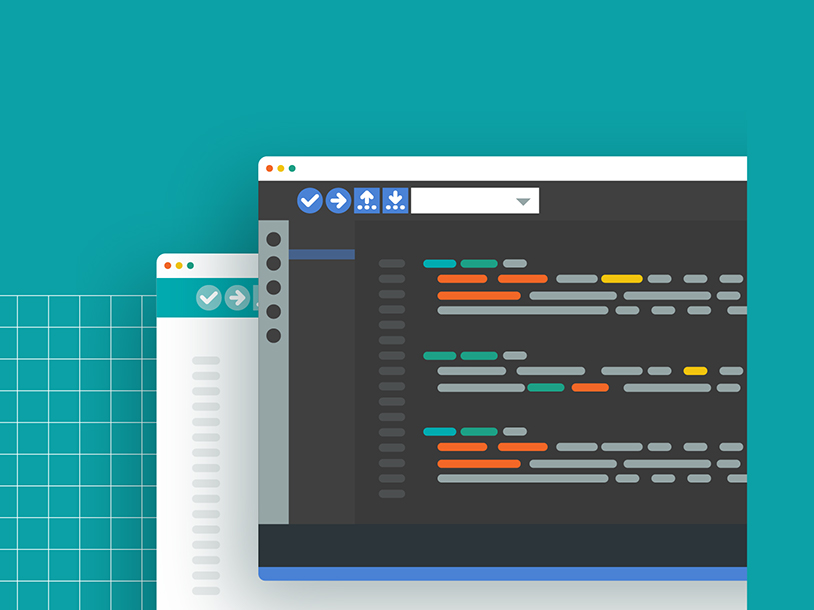 marcodiego 61d
Maybe unrelated, but I must say it again: we need an arduino for the fpga world.
dang 61d
Related:

funnym0nk3y 61d
Is there any advantage in using this over using vscode with platform.io?
babypuncher 61d
I always felt the Arduino IDE was lacking some features I would consider "basic" for any IDE. I'm glad to see they seem to be putting a lot more work into it lately. I think these features will improve usability tremendously.

When I was doing a lot more Arduino programming ~5 years ago I ended up using Visual Studio with some pretty good extensions. The Arduino "IDE" really felt more like a basic text editor with an upload button at the time.

debdut 61d
they could have just created a good vscode extension :(
tehwebguy 61d
Oh this is cool. I would probably rather just have even better tooling for VS Code but this rules. Super glad Teensy support is on the way too.
syntaxing 61d
Whoa that serial plotter looks pretty damn awesome
tejtm 61d
PSA: there is also the "arduino-cli" which lets us use other, everyday tools.

sircastor 61d
I’m a sufficiently advanced programmer, and I still use the Arduino IDE rather than anything else for my electronics projects (though mostly non-Arduino boards these days)

My VSCode setup is already crowded with Development tools for other platforms and the Arduino IDE reliably works, with the libraries. I’ve been using the 2.0 beta for awhile And it is really nice. I’m pleased it’s made it out of beta.

analog31 61d
This is an aside, but Arduino has saved my butt during the chip shortage. It's often possible to port code from one chip platform to another with relative impunity. I've ported mundane apps to lower performance chips, to free up the fancy boards when new boards become unavailable. Also, sharing code across platforms has resulted in a much larger developer community.

Nothings perfect, sometimes you need chip specific functions, but I have so far been pretty lucky.

keyle 61d
The IDE reminds me a lot of the old Proce55ing IDE. Is it based on SCiTE?
brokenmachine 61d
Can you have Arduino 1.8.5 and this working concurrently?

I'm hesitant to change for fear of breaking my working install.

fny 61d
Is anyone else terrified that Microsoft is slowly taking over the entire development stack? I love the new Microsoft, but I'm generally worried about what tomorrow's Microsoft could look like.

I have a particularly hard time forgetting "Linux is a cancer."