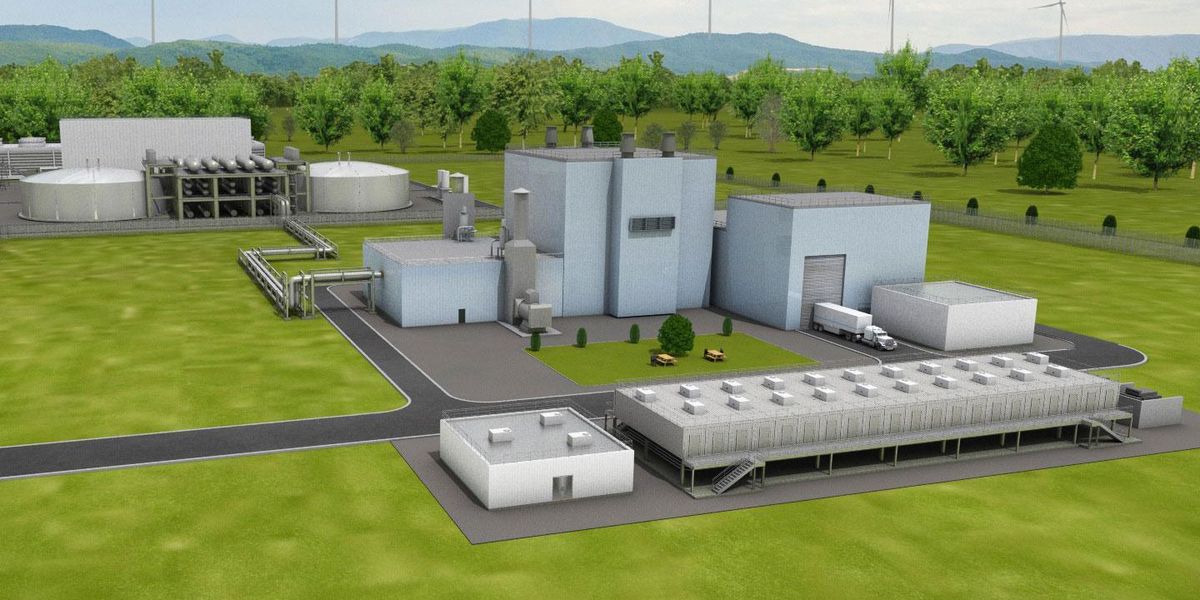 jillesvangurp 61d
As the article mentions towards the end, just because it's technically feasible does not mean a lot of coal plants will be converted to nuclear. Fundamentally this is about reducing cost. The question is if it is enough. Nuclear plants are expensive and making them slightly less expensive helps. But they might still be too expensive overall to make it worth the trouble, Also, time is a factor. A lot of coal plants have already been decommissioned and more are going offline in the next few years. Mothballed/decommissioned coal plants are plentiful but their infrastructure is not going to maintain itself and is probably actively being decommissioned instead. And even if it's not, it's probably not getting any better just sitting there unmaintained. And if anything, nuclear is a very slow moving industry. Ten years is nothing. Ten years from now, a lot of these coal plants will be history.
rmason 61d
I like the fact that the Greens are finally considering nuclear. One other option is geothermal. Most areas of the United States can reach geothermal by drilling 300-800 feet down. Using traditional drilling techniques this is not economically feasible. But there's a company using MIT research to drill using what's called millimeter waves to blast through the rock. The company commercializing the MIT research is called https://www.quaise.energy/

Quaise Energy doesn't sell drilling equipment but instead they sell the end product of steam. They plan on locating next to say a coal plant and then feeding steam to the plants turbines. The company raised a $52 million dollar Series A this summer.

The only negative from this type of drilling is localized small earthquakes similar to those created from fracking. So there will be opponents, but nowhere near the number of nuclear critics. There should also be a much quicker (and cheaper) approval process than nuclear.

barney54 61d
Maybe, but not until the permitting gets fixed for small nuclear plants. It took NuScale over $1 billion dollars to get the Nuclear Regulatory Commission to okay its design. And it hasn’t built an small reactor that is even operating yet. Some of these have to get built before we can say whether they can go at old coal plants.
BurningFrog 61d
This is the core of how the system is broken:

> A specific challenge would-be-conversions must face is that the NRC’s standards—both for atmospheric pollution and for the amount of radiological material a reactor can release—are much tighter than federal standards for coal plants.

viksit 61d
love that headline :))
AIrtemis 61d
Could the coal steam turbine system also be reused for deep geothermal? Seems less a regulated space than Nuclear
radu_floricica 61d
> Either option will be an uphill battle. In the United States, any new reactor must gain the blessing of the federal Nuclear Regulatory Commission (NRC), a process that can take up to five years and drive up costs in a sector already facing rising prices. Only one nuclear power plant is currently under construction in the United States, in eastern Georgia.

Which is why building in US is not the best option. There's a deal made last year to build small modular reactors in Romania (by a US company). I think they may actually have been talking about using old coal plants as well.

I'm normally skeptical about my country being used in this kind of experiments (I still remember you, Pepsi, with your reusable plastic bottle!), but I'm very much on board with this one.

qikInNdOutReply 61d
I still have yet to hear a solution to the problem of nuclear with human nature. https://en.wikipedia.org/wiki/Zaporizhzhia_Nuclear_Power_Pla...

And its still better then coal.

LatteLazy 61d
The real advantage to this is that it bypasses discussion about where to put the plant. It's a nice way of sneaking nuclear into peoples back yards, and likely into the sort of areas that couldn't stop a coal power plant, so wont be able to stop a nuclear one...