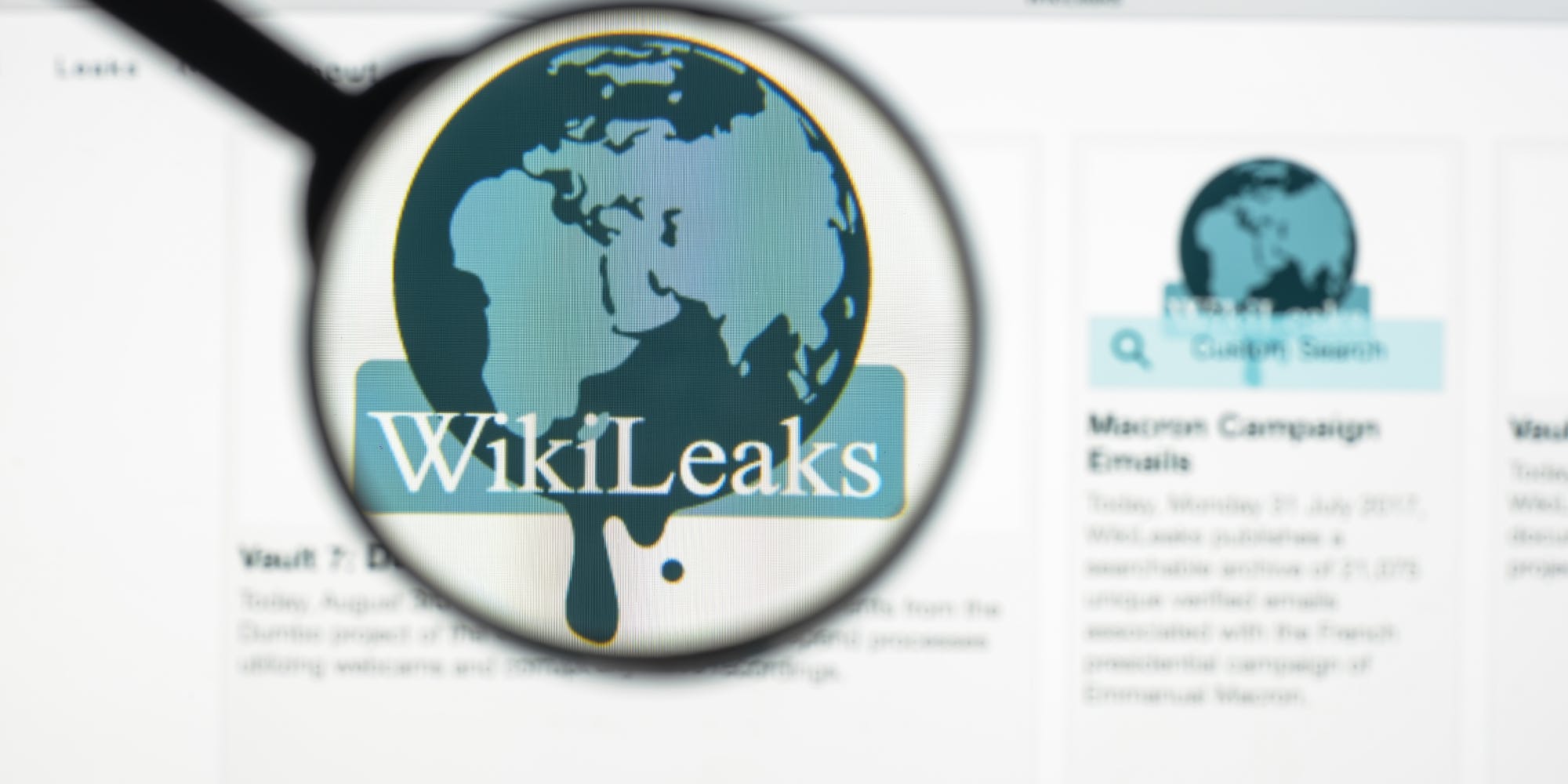 WikiLeaks is struggling to stay online as millions of documents disappear

WikiLeaks is struggling to stay online as millions of documents disappear

Synaesthesia 13d
This website was dying already, ie. not being updated since Julian was imprisoned, but still a massive treasure trove for journalists and investigators. It is a very worrying sign of the times that it is vanishing, as the state powers seem to be fighting back against democracy and independent journalism.
rippercushions 13d
The symptoms sound like the website is in dire need of basic maintenance. Who's paying the bandwidth bills if there are no admins left? And surely there are mirrors of the site out there?
r721 13d
"DDoSecrets Is the New WikiLeaks" (from https://newrepublic.com/article/163106/ddossecrets-new-wikil... (2021))

UPD Another news story from 2022: https://therecord.media/how-ddosecrets-built-the-go-to-home-...

EdwardDiego 13d
I'm not sure how you can have millions of docs disappear, but not all of them.

It just sounds like their web-app is being severely throttled on CPU or memory or similar, so can't hit the indexes it needs to?

whatever1 13d
Literally the one thing that should have been in the blockchain and it is not.
shp0ngle 13d
This is kind of end of an era.

And because of geopolitics, there aren’t that many friends of Assange left in the west. Sad, I guess?

ForHackernews 13d
Where are the torrents for this stuff?
ccbccccbbcccbb 13d
Wikileaks is a spent material at this point, its taskforce has been retasked with other, more topical objectives of the agenda.
coding123 13d
so they released 10m docs and no one actually helped out by downloading them an republishing them
EGreg 13d
Why don't they just use IPFS? I have seen Wikipedia put on IPFS and become uncensorable: https://blog.ipfs.tech/24-uncensorable-wikipedia/

I have never understood why it's called "wiki" leaks... what is wiki about it?

dalbasal 13d
Apropos of WikiLeaks itself, does anyone remember "information wants to be free."

As years go by, the www is decreasingly capable of disseminating information without monopoly, government or some other official backing.

Basic web technologies are designed to make documents available. This should all should be trivially achievable using early 90s computers. Maintenance/sysadmin shouldn't be a major hurdle.

forgotusername6 13d
What is the goto place now for sharing data that governments don't want you to share?
Aeolun 13d
I guess that means we now need to visit the internet archive to find those documents?
0atman 13d
This seems like classic DDOS symptoms, right? It's not that the documents are gone, they're inaccessible.
TEP_Kim_Il_Sung 13d
Visit CRYPTOME, the limited hangout version of wikileaks.
petee 13d
Good maybe my phone number and social security number will finally be deleted and not continually used for scams.

My info was "shared" as part of a hack/accounting dump. Wikileaks has little useful value that can't be found elsewhere

omegacharlie 13d
This is all very interesting. Makes one wonder about the reliability of contingency plans by WL in case of indefinite absence of Assange.
arminiusreturns 13d
For all those who keep spouting this Russia leaked it nonsense, former NSA technical director William Binney along with some others did the technical anaylsis which showed the leaker used a usb drive to copy the emails.

I also specifically remember doing a deep dive on the limited Crowdtrike report... which based their entire argument around a list of IPs in the Netherlands they somehow labelled as "known Russian IPs", but never provided any evidence for or methodology for.

The servers were never provided to the FBI, and Crowdtrike is extremely questionable as an organization for other reasons.

Furthermore, the accusation that Wikileaks was selectively publishing doesn't stand up to scrutiny, with it being fairly obvious in context they were trying to get leaked docs about Trump too. Even then, who was controlling the Wikileaks twitter then? I doubt it was Assange himself.

I started reading Assange when he was a cryptophreaker in the 90s, and it's been a wild ride to watch inteligence agency character assassinations become so effective at forcing a narrative that supposedly educated people around HN have gobbled up. I'm proud to see the pushback that does exist though.

All that said, Assange's childhood in what is likely to have been an intelligence front cult, has always made me just a bit wary of him, but to me it always felt more like a person who barely escaped and was transformed by it into what he became. (again, a lot of this context people don't know because they never read his stuff pre-wikileaks)

“We believe it would be much better for GOP to win,” he typed into a private Twitter direct message group to an assortment of WikiLeaks’ most loyal supporters on Twitter. “Dems+Media+liberals woudl then form a block to reign in their worst qualities,” he wrote. “With Hillary in charge, GOP will be pushing for her worst qualities., dems+media+neoliberals will be mute.” He paused for two minutes before adding, “She’s a bright, well connected, sadistic sociopath.”

2OEH8eoCRo0 13d
What function did WikiLeaks serve when there is already independent journalism? Was their anon file drop system ahead of it's time?
grzaks 13d
Still cryptome.org up and running since 1996
senda 13d
Sad to see support for Assange disappear from HN, a lot of your talking points are vague empty slogans. There has never been proof Assange was a Russian asset even if he was God forbid someone gave you information to make informed decisions.

The sad truth is you want to believe the lie, and you're upset at being woken up.

DrScientist 13d
I don't understand the level of JA/Wikileaks hate - reading the comments it seems to be mostly American ( DNC leaks related ).

I do wonder, when the party in power changed, but the damaging leaks didn't - it started to become far too apparent that the problem wasn't Bush or the republicans, the problem was America - irrespective of who was in charge.

Maybe that's too hard for many American's to accept, hence the shooting of messenger instead, rather than facing up to the uncomfortable truth - that America's vision of itself, doesn't reflect reality.

noduerme 13d
On a purely technical level, suppose you currently wanted to start a site like wikileaks that hosted all this insider pirated leak shit. Where would you host it? Think of your top 10 onshore options and then all your offshore options. Could anyone even launch that site now in 2022? Is there still a nuke shelter in Denmark and a basement in Norway willing to physically protect you? Realistically, how would you do it and maintain any reasonable uptime when one government or another was dedicated to shutting you down?

Ten years ago you could do it and possibly even change the world. Today it's not possible. Even hint at it, you're toast... it's that you couldn't even get an access point to try (without being murdered before if you uploaded something).